Fallbrook High School is a single comprehensive high school located in the Fallbrook Union High School District. Established in 1893, it is the second oldest high school in San Diego County. Fallbrook Union High School serves a predominantly agricultural community that includes Fallbrook, Rainbow, Vallecitos, Fallbrook Naval Weapons Station, and portions of the Marine Corps Base Camp Pendleton. The predominant racial/ethnic groups of the community are White and Hispanic/Latino. The campus sits on approximately fifty-five well-maintained acres. Recent improvements have been made to update the facility in order to maintain a safe and beautiful campus for students and the community.

The Fallbrook High School staff recognizes that education requires the collaboration of students, educators, family networks, and community members. Together we share the responsibility to pursue academic and vocational rigor and excellence through standards-based instruction, curriculum and assessment in a safe learning environment that will increase achievement for all students. 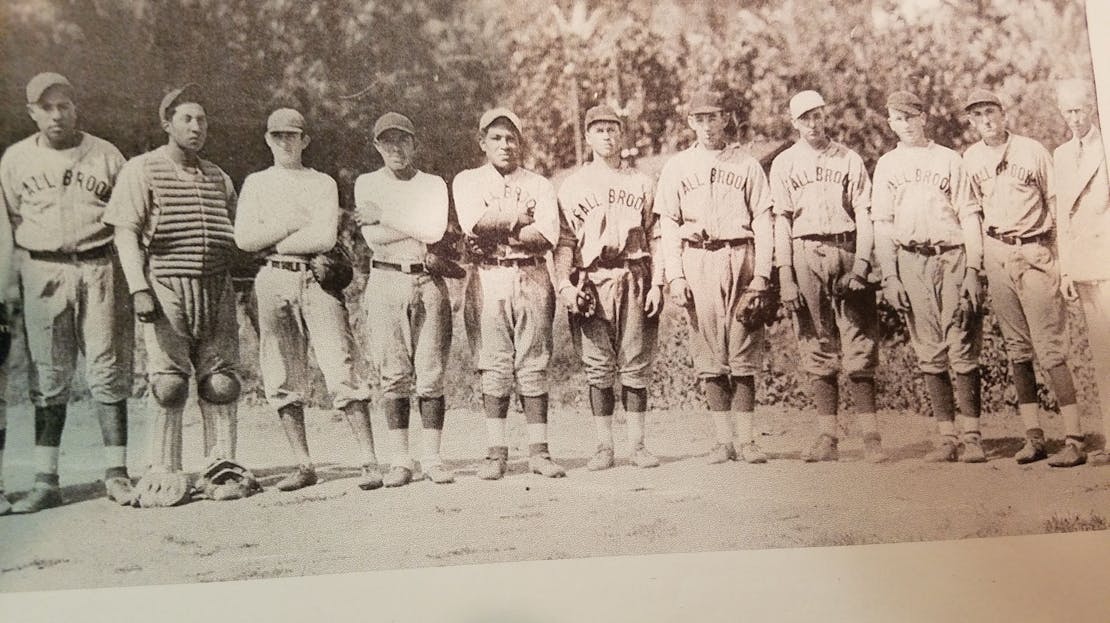 More than half of the FHS students participate in sports and other extracurricular activities. FHS offers 15 athletic teams and more than 25 clubs. Our teams compete in the CIF San Diego section and are recognized by the NCAA. 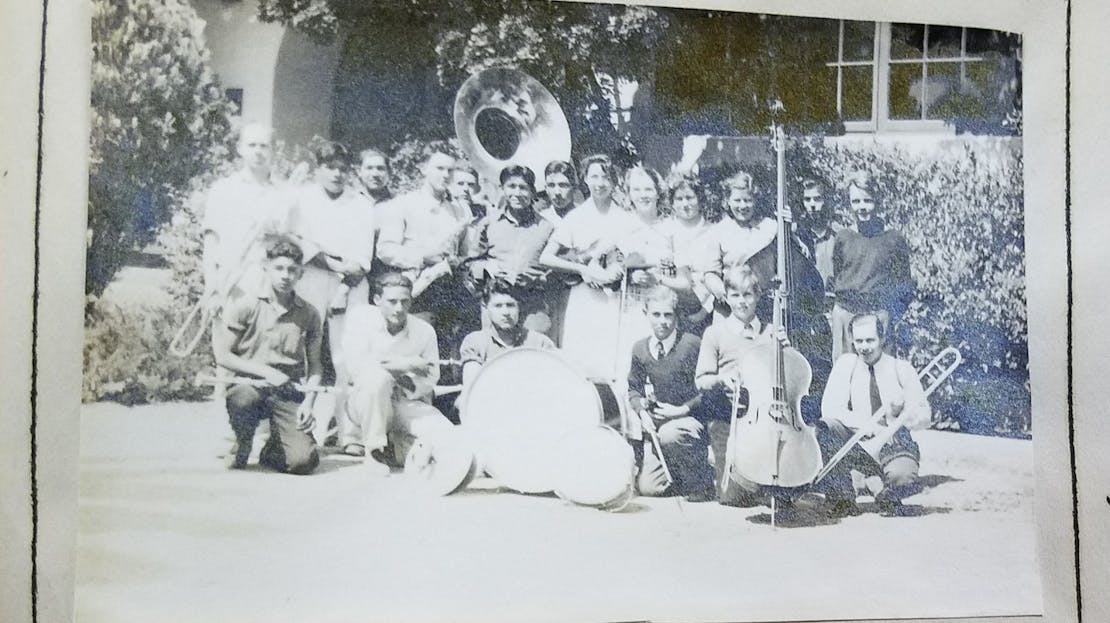 At Fallbrook High School, we believe all students benefit from the comprehensive, well-rounded education, with access to high-level academic classes and a variety of electives.  Students demonstrate their knowledge and skills through classroom projects and hands-on applications.  Advanced Placement (AP) classes are offered in a wide variety of subjects. FHS has a Candidacy status by the International Baccalaureate Diploma Programme beginning the fall of 2018. Our school proudly offers AVID along with a wide range of Career Technical programs in high-demand such as Advanced Manufacturing, Engineering, Cyber Security and others.

In the 1930s, the Public Works Administration Project approved a grant of $34,000, 45% of the cost of a new auditorium-gymnasium-cafeteria, a pool and grading of a sports field.

In 1934–1938, the student body voted on the school colors of red and white. The athletic teams were named "The Warriors" in honor of the large number of Native-Americans in the student body.

In 1939, Fallbrook Union High School was rated the most outstanding high school in the country by Chicago Farm Foundation.

In 1946, the State Department of Education rated Fallbrook to be the best small high school in California.

In 1948, the State of California declared that the main part of the school building did not meet earthquake standards and was condemned. A new building was built the following year.

In 1953, a $325,000 bond was passed to move the school to a site south of town. The 46,000-square-foot project was delayed due to county-wide strikes by brick masons and an unusually rainy year.

In 1994, a $23 million bond to improve the facilities and to ease the overcrowding problem was approved by Fallbrook voters. The project included a new gym, performing arts center, agriculture center, media center and vocational arts buildings.

Dr. Robert Thomas also retired in 1994 and Joe Diminicantanio was appointed superintendent. Enrollment had reached an all-time record of 2,300 students.

Construction began during summer 1996 on the five new buildings. Included are a $3.3 million, 27,000-square-foot gymnasium; $5 million performing arts center; $834,000 agricultural center; $4.5 million media center and a $2 million vocational arts building. The project took almost 6 years to complete with the last building opening in the fall of 2000. The impressive Bob Burton Center for the Performing Arts is a joint community-school facility and is named after Bob Burton, the Student Activities Director of thirty years.

In 1997, Diminicantanio retired and Thomas Anthony was appointed as superintendent.

As of 2007, the Fallbrook High School campus is home to a wide range of comprehensive high school offerings and is also home to Oasis and Ivy High School. Collectively the campus provides educational facilities for more than 3,000 students.

In 2016, district residents approved issuing $45 million in bonds for upgrading classrooms and facilities and improving school security. The initiative was passed by 64.75% of voters.